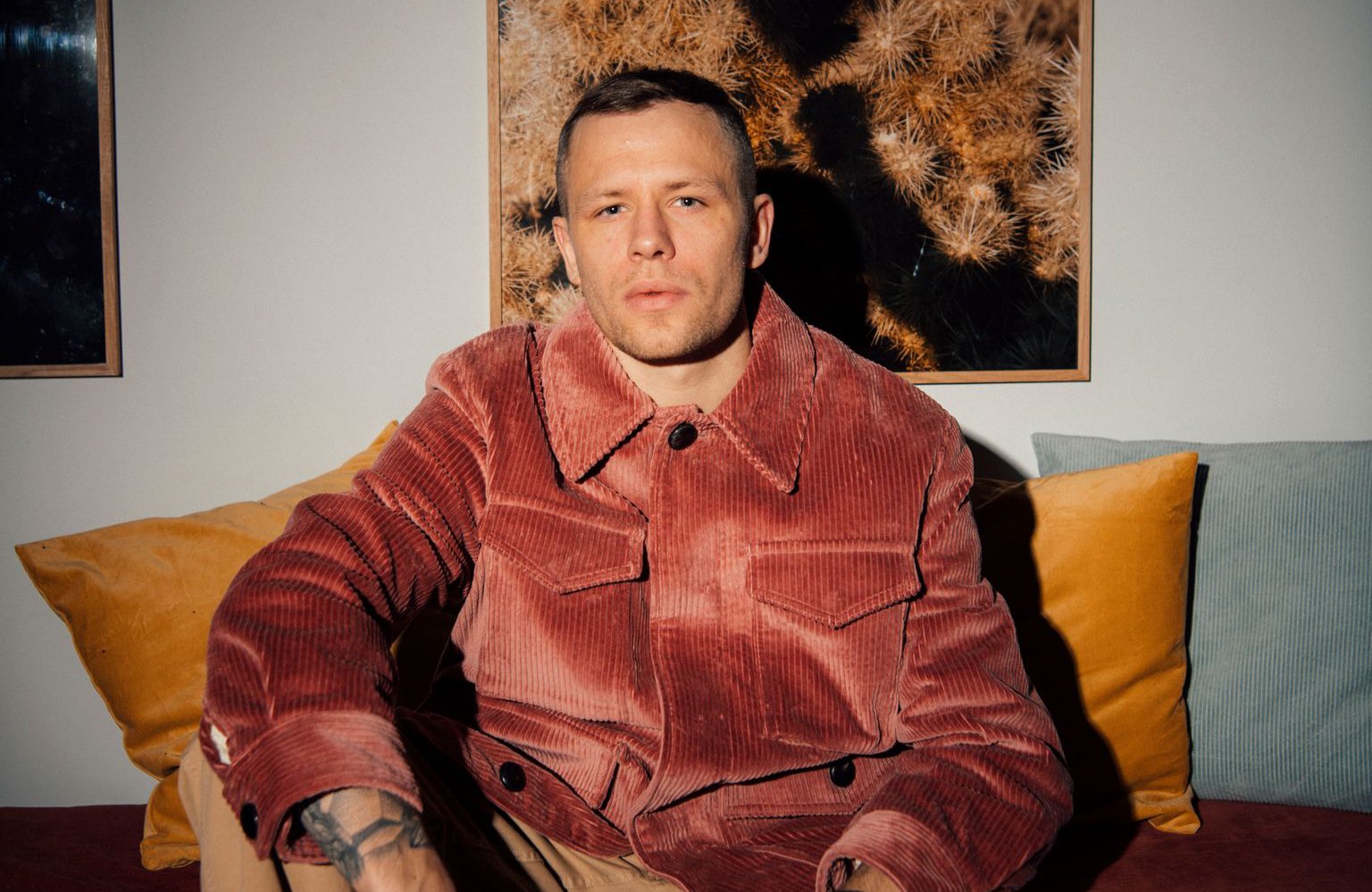 A Norwegian MC, rapping in English, making his mark on the global underground hip hop scene is pretty rare. Eivind Øygarden aka Ivan Ave is that rare exception. He has carved out his own path with jazz-fusion heavy, nineties-inspired rap, creating his own lyrical universe whilst collaborating with world-class producers, such as Mndsgn, Dâm- Funk, Kiefer and Kaytranada.

Growing up in Telemark in Norway, an area surrounded by rugged, majestic mountains, more known for its hiking, literature and folk music heritage than rap. Ivan found his musical influences in the RnB records of his older sisters; The Fugees, Janet Jackson and Raphael Saadiq. His love of music was established and when the family relocated to Stavanger in southwest Norway, the teenager gravitated to the city’s prominent Hip- Hop, break dance, DJ and graffiti scene. All influences he took with him to NYC in his early 20s, a life-changing self-imposed residency, where he was hanging out and collecting records at cult institutions such as A-1Records. Through Hip-Hop he discovered 70s jazz and soul, and the eye-opening experience of sampling as a way of making music.

Back in Oslo, Ivan met his earliest collaborator Fredfades. They created Mutual Intentions, a label and a collective of like-minded friends. It became a platform that hadn’t existed in Oslo previously, and opened the doors to work with international producers. Ivan signed with Berlin-based Jakarta Records in 2014, and released his acclaimed debut “Helping Hands” (2016) and the sophomore album “Every Eye” (2017).

The latest album “Double Goodbyes”, released on Playground Music / Mutual Intentions, was recorded in LA and Oslo in 2019,with contributions from Sasac, Byron The Aquarius and Joyce Wrice among others. The eclectic sound of the record is deeply connected with the scene he is a part of. For the first time in his career he left the sample-heavy sound of yore behind and decided to produce the majority of the record himself. A year was spent focusing purely on the production of the music. A year he admits, of personal struggle, where the work became both the focus and the therapy.

“I needed to start from scratch in my life and rebuild it step by step, the music was part of the healing process.”
With a note of levity, equally influential were the aesthetics of daytime TV shopping and late 80s - early 90s new age. “It’s easy to mock, due to some of its pompous cheesiness” says Ivan.
“But as I’m getting older, experiencing life’s ups & downs, the essence of it feels genuine”.
While a guest on the podcast of his teenage idol, the legendary producer, songwriter and member of A Tribe Called Quest, Ali Shaheed Muhammad, described Ivan’s music as “deeply therapeutic”.
“Double Goodbyes”, a Seinfeld-inspired title, seems to almost mark a break with his rap roots. But perhaps not... Ave’s dilemma seems rooted in the song “Find Me pt. III”; “how