The Female Minority Voices Book Club April Meeting: A Woman Is No Man by Etaf Rum

Welcome to the fourth The Female Minority Voices Book Club meeting of the year! For the month of April we've picked a book by an Arab-American female author, namely: A Woman Is No Man by Etaf Rum 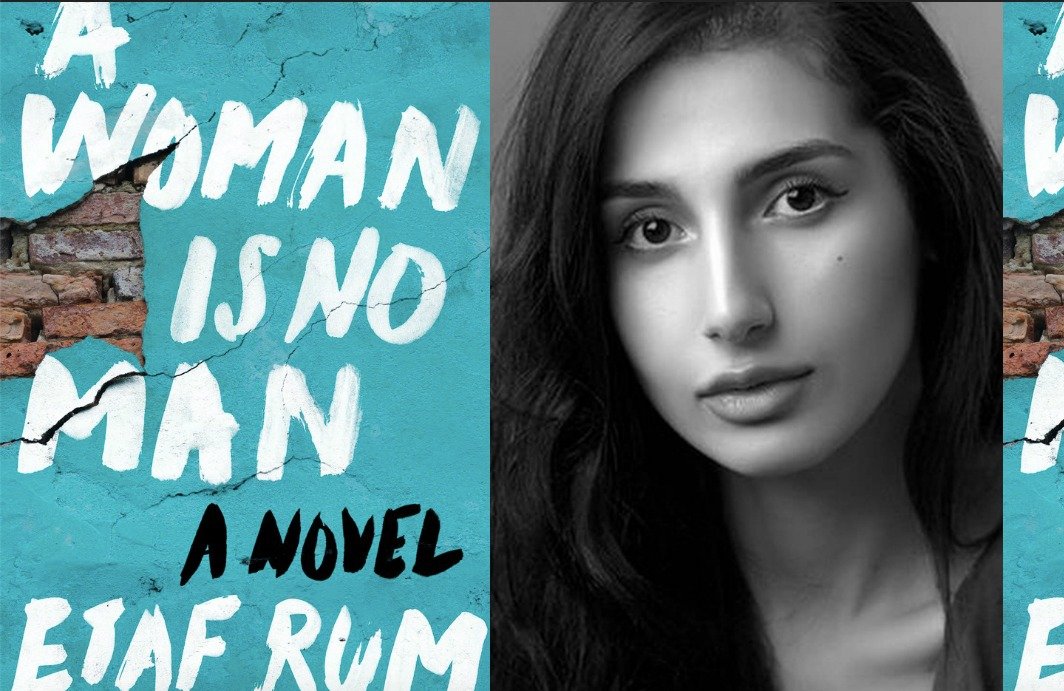 The Female Minority Voices Book Club April Meeting: A Woman Is No Man by Etaf Rum

This debut novel by an Arab-American voice,takes us inside the lives of conservative Arab women living in America.

In Brooklyn, eighteen-year-old Deya is starting to meet with suitors. Though she doesn’t want to get married, her grandparents give her no choice. History is repeating itself: Deya’s mother, Isra, also had no choice when she left Palestine as a teenager to marry Adam. Though Deya was raised to believe her parents died in a car accident, a secret note from a mysterious, yet familiar-looking woman makes Deya question everything she was told about her past. As the narrative alternates between the lives of Deya and Isra, she begins to understand the dark, complex secrets behind her community.

For those of you who won't be able to participate in person, you can participate via Zoom. Link will be posted later!

NEW: Our team member Rodolfo Baldinotti will be able to order the book for those of you who want to use this offer. He will give a list to the bookstore (either Norli Strandgaten or Heim) and you will be contacted when the book is ready to be picked up (payment then and there).

Send an email with your full name and contact information to femaleminorityvoices@gmail.com by Friday 1 April.