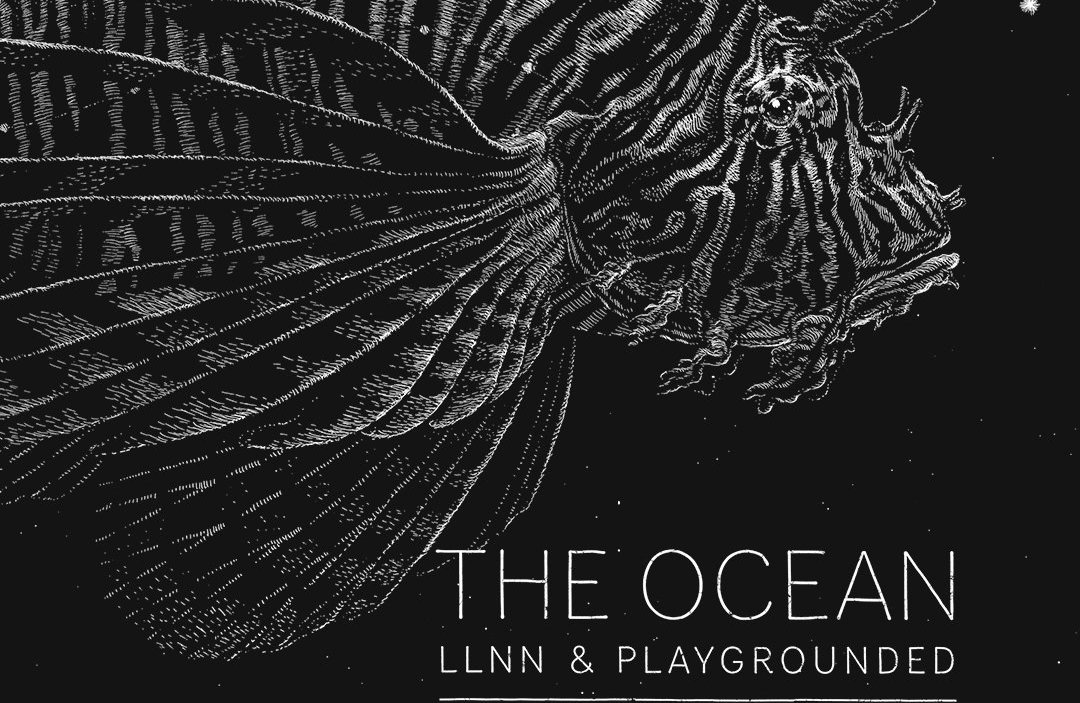 Fra det engelske presseskrivet:
The Ocean:
Over the last two decades, the band have been in a perpetual state of evolution, releasing a steady succession of ground breaking and acclaimed albums that have all sought to push heavy music forward, embracing the cerebral, the primal and the inexplicable in equal measure. In the middle of the global pandemic, The Ocean are about to conclude their most ambitious, overarching and engrossing endeavour to date ‘Phanerozoic II’. The new album is more experimental, more eclectic in musical style and direction and more varied in terms of tempos, beats, guitar work and the use of electronics. Divided into two sections – Mesozoic and Cenozoic – Phanerozoic II once again showcases the detail and depth that have become two of The Ocean’s most enduring trademarks.

LLNN:
Honored by Metal Hammer as one of "10 post metal bands that should be huge“, Copenhagen’s LLNN dropped Unmaker last fall, an album that is as stupefyingly unforgiving affair: abrasive and vile, at times effervescent and escharotic, and finally absolutely smothering, suffocating, terminal.

Playgrounded:
Hailing in equal parts from Greece & the Netherlands, Playgrounded have exploded onto the scene this spring with their sophomore album "The death of Death“, a stunningly heavy and melancholic album which shows the band in full flux, experimenting with distorted guitars and complex rhythmical arrangements as well as with influences from influential contemporary electronic music.