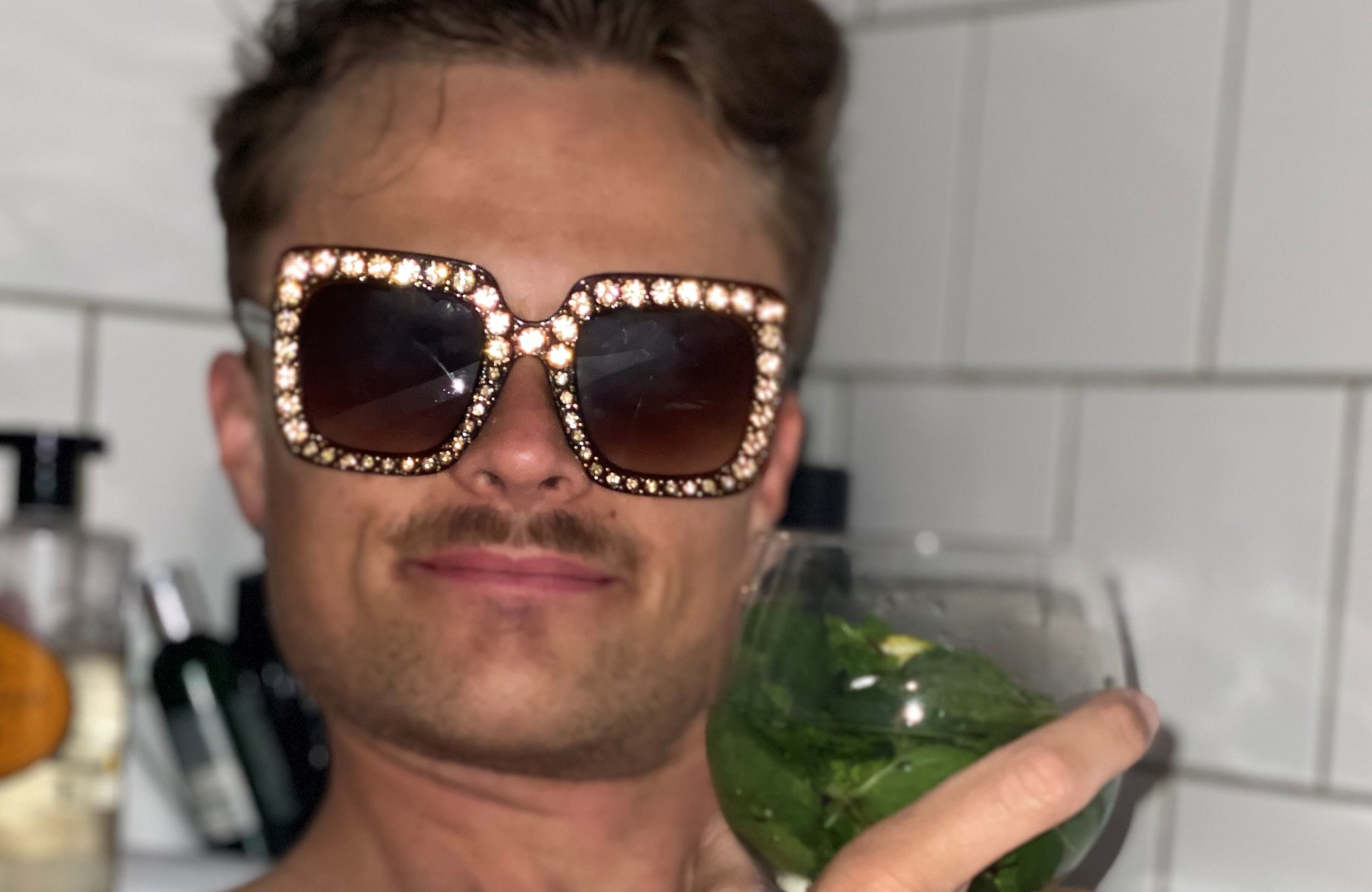 The 27 year old DJ and producer Storken grew up as a countryside boy raised in a family of musicians under the deep influence of 80s artists such as Phil Collins, Queen and Tina Turner. This peaked Storken’s interest and curiosity lead him to learning drums, guitars, piano, turntables and philosophy from a young age.
On his musical journey, he discovered electronic underground genres and fell in love, he’s now combining the deeper parts of Swedish prog with the electronic disco style. This can be heard in his debut release Lille Vals which came out last year on Gerd Janson’s label Running Back. Gaining support from the likes of Annie Mac, Pete Tong, Folamour, The Blessed Madonna, Purple Disco Machine, Patrick Topping, Andhim and Krystal Klear, he now follows up with “Lowrider”, with a remix from Norwegian disco guru Prins Thomas. This is the second of a run of singles leading to his debut EP Skogsdisco.